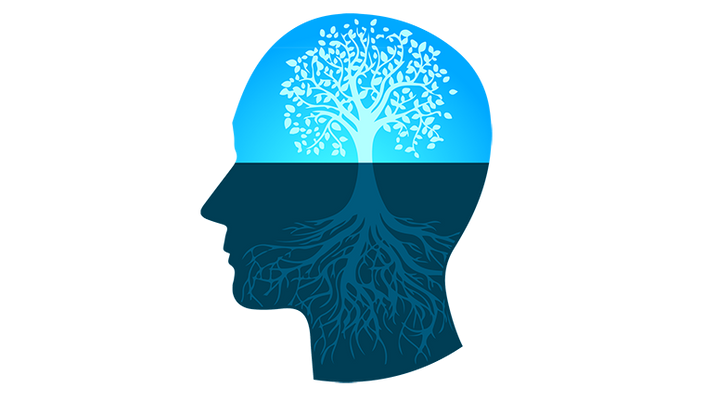 Oh Lord, the most boring topic in the world. #Mindset! After mentoring well over 2,000 people in a short period of time I realized that real estate was not the issue, business wasn't the issue, hell it wasn't even work ethic. There was a major disconnect from people entering our mentorship program.

I remember asking my mentor "What makes you so different", his response was always the same #MINDSET. This led me on a multiple year journey to change the way I thought, spoke, perceived, understood, believed, trusted.

Todd Fleming is not only known for his exquisite books but he is also a thought leader in the mindset arena. It's fitting that he has published this academy on mindset and habits.

Will this course change your life? Nah, that's not something Todd is capable of doing. But this course WILL begin the life long journey of changing your mindset.

When this clicks.... Your income will change. 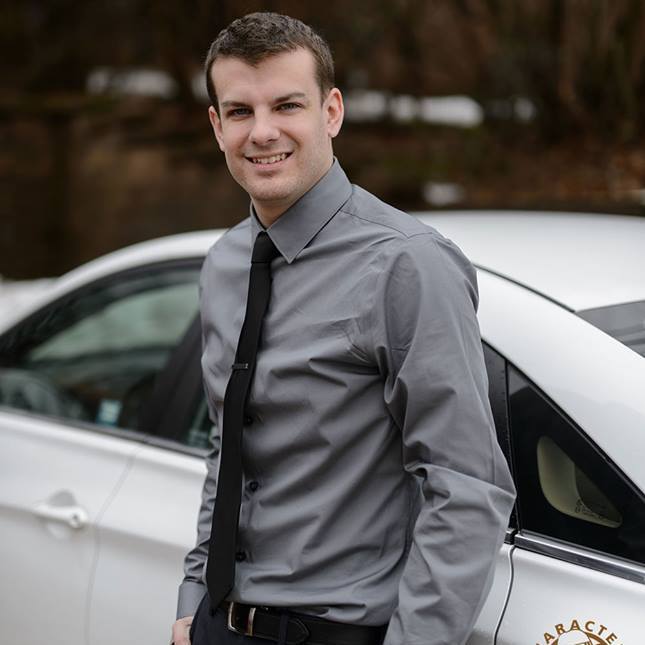 Todd M. Fleming is the best selling author of

*If you can't wholesale after this - I've got nothing for you

*If you can't cashflow after this - I've got nothing for you.

Founder of The Kingdom Real Estate

Founder of The Power of Finance.

When does the course start and finish?
When you purchase this you own it, you can go at your own pace. This should be gone through once a quarter each year.
How long do I have access to the course?
How does lifetime access sound? After enrolling, you have unlimited access to this course for as long as you like - across any and all devices you own.
What if I am unhappy with the course?
If you are unhappy within 30 days of purchasing this course simply let us know and we will refund you. However, that's probably the wrong mindset (see what i did there?)

These principles have radically changed our lives. IF you listen, implement and grow you can change your life as well.